I used to buy Pumpkin Pie Spice in the store, and never thought twice about it! Until we moved to Australia, where most people here have never heard of it! It's not something that you can find in their grocery stores. Come to think of it, sweet pumpkin recipes aren't something that's very popular here in Australia. They prefer to usually enjoy their pumpkin as a savory dish. So therefore, no more store bought spice mix for me!

What is Pumpkin Spice?

Never heard of Pumpkin Pie Spice? Well the name is kind of self explanatory, isn't it? A mixture of spices found in Pumpkin Pie and other sweet pumpkin recipes. But that's not the only place you can use it. Some people add it into their coffee grounds when making percolated coffee. It's a take of Pumpkin Spice Coffee that's become popular around the world.

It's found in many recipes, such as my favorite, Pumpkin Roll with Vanilla Bean Cream Cheese. Other people add them to muffins, French toast, Speculaas Spice Cookies, puddings and more. Sometimes we add it when making whipped cream for a comforting spice kick.

A similar spice mixture is used in the UK and Australia called Mixed Spice or Pudding Spice, although the formula and ingredients are not the same as Pumpkin Pie Spice recipe. But I'd suggest if stuck in a pinch, this would substitute quite easily.

How to make Pumpkin Pie Spice?

It's so incredibly easy to make this spice mix, you will wonder why you ever bought it in the first place. You probably already have most of these ingredients in your pantry already. And if you buy the spices in bulk, it's crazy cheap to make at home. And the best thing is that you can adjust the spices as per your preference.

This recipe only needs 5 ingredients! I like the depth that extra nutmeg adds, so I added an extra teaspoon. This Pumpkin Spice recipe is mixture of cinnamon, cloves, ginger, allspice and nutmeg, all mixed together. There is no need to buy this anymore! I just store it in an airtight glass jar. It lasts for ages.

Pumpkin Spice Mix is American as Pumpkin Pie. Actually that's not true, the pumpkin pie bit. Although Pumpkins are native to the Americas, it's said the English that first invented Pumpkin Pie. The pilgrims brought it back to New England, where it eventually became part of the traditions of American Thanksgiving and now even Christmas.

If you've never had Pumpkin Pie Spice and wondered what the fuss was about, try this Pumpkin Pie Spice recipe. It's really easy to make, economical and can be used so many different ways. Bon Appetit! Приятного аппетита! 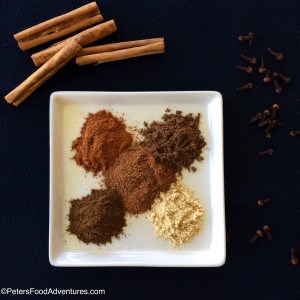 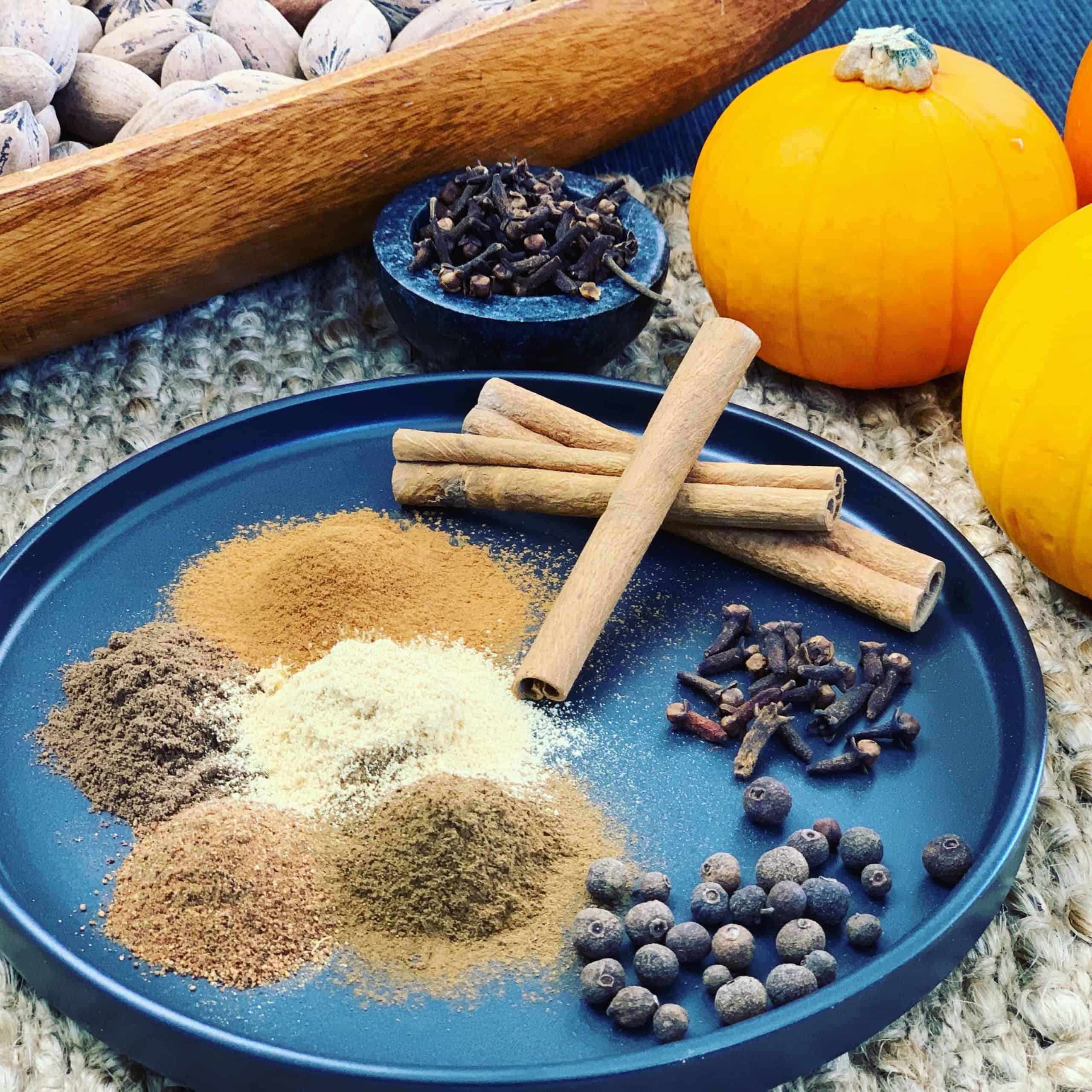 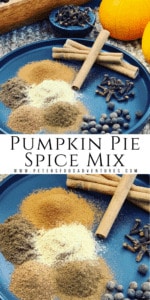 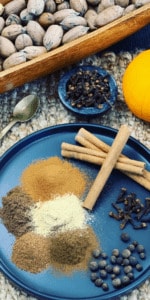 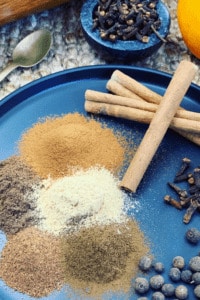 This website uses cookies to improve your experience while you navigate through the website. Out of these cookies, the cookies that are categorized as necessary are stored on your browser as they are essential for the working of basic functionalities of the website. We also use third-party cookies that help us analyze and understand how you use this website. These cookies will be stored in your browser only with your consent. You also have the option to opt-out of these cookies. But opting out of some of these cookies may have an effect on your browsing experience.
Necessary Always Enabled
Necessary cookies are absolutely essential for the website to function properly. This category only includes cookies that ensures basic functionalities and security features of the website. These cookies do not store any personal information.
Non-necessary
Any cookies that may not be particularly necessary for the website to function and is used specifically to collect user personal data via analytics, ads, other embedded contents are termed as non-necessary cookies. It is mandatory to procure user consent prior to running these cookies on your website.
SAVE & ACCEPT
341 shares