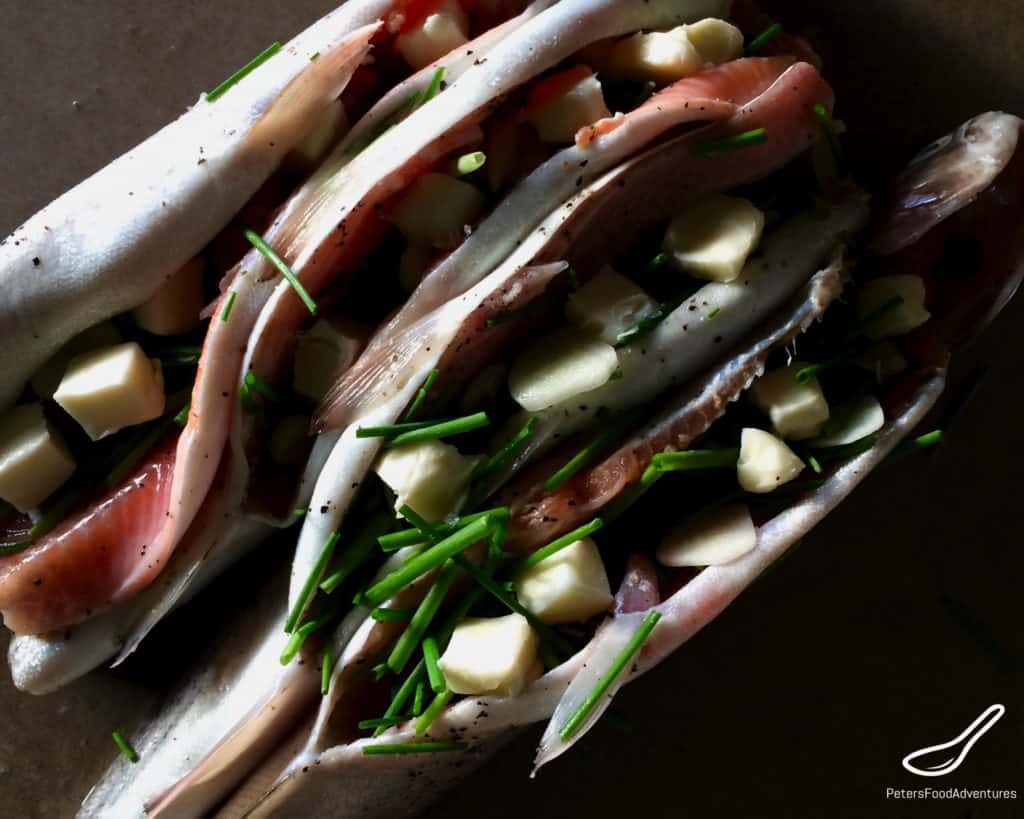 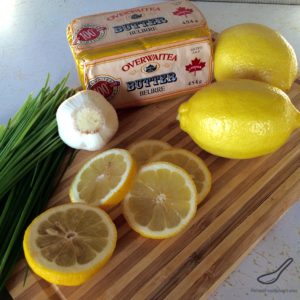 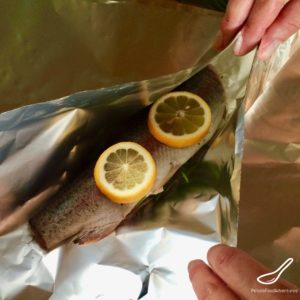 Ever go fishing and then look for ideas of how to cook the fish you just caught? You could oven bake them or fry them in oil, but how trying something different?

This whole fish recipe wrapped in a foil parcel was made with wild trout caught at our summer dacha. Dachas are very common in Russian and in former Soviet states. A dacha (дача) doesn't have an exact translation from Russian to English. The closest explanation is a Russian summer cottage that is used by city dwellers as an escape from the city life.

Dacha's almost always have a garden, that allows the owners to grow vegetables, many of which are preserved to eat during the long Russian winters (think dill pickles or sauerkraut). Northern hemisphere summers are short in months, but have very long days. It's not uncommon for the sun to set at 10pm, which allows for a shorter growing period. Growing food at the dacha was a necessity for many during the Soviet period.

We were fortunate to visit a dacha, make this rainbow trout recipe and eat fresh fruit and veggies from the garden. There is nothing like garden to plate, when you are standing in a garden, on your way to the kitchen, out in the countryside. Garden fresh veggies have so much flavour, store-bought food tastes like cardboard in comparison.

How to make Fish Parcels

I love cooking fish parcels over hot coals. We also made vegetable parcels with fresh veggies picked from the garden. Onions, zucchini, carrots, garlic and red peppers, chives, potatoes, spices and butter wrapped in foil. My brother-in-law caught the fresh rainbow trout, and cleaned out the guts for me (thank you!). To make fish parcels, just add butter, chives, garlic and lemon and wrap it tightly.

I think getting the coals lit and hot enough were the hardest part of the night (which was my job). It's a great fish recipe when camping. But you can bake these parcels in the oven at home. Make them the same way, just place them into the oven for about 20 minutes until they are cooked. The thinner the fish, the faster it will cook.

This Fish Parcel Trout Recipe is so easy to make with garlic, butter, lemon and chives. A perfect camping recipe or just pop it into the oven or bbq, instead over hot coals. Start cooking the vegetable parcels first, because they take longer to cook, so your meals will be ready at the same time. Bon Appetit! Приятного аппетита! 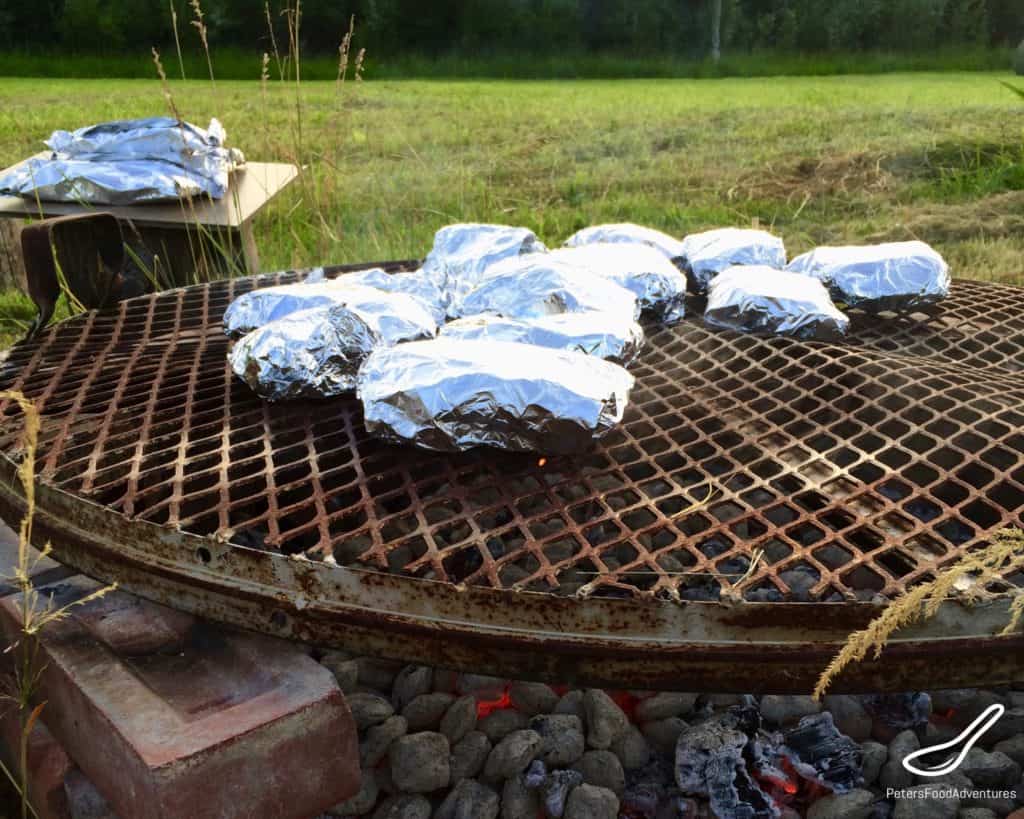 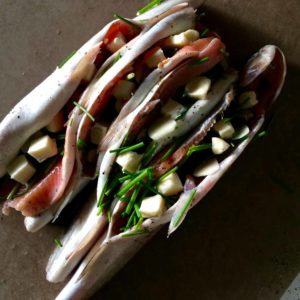 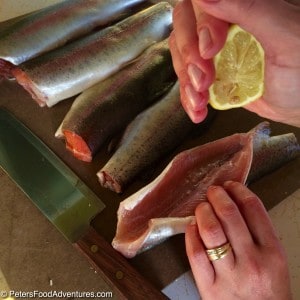 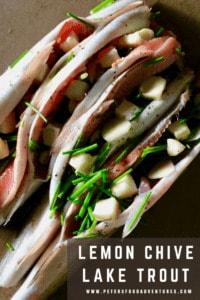 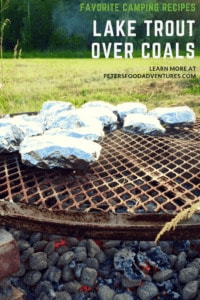 This website uses cookies to improve your experience while you navigate through the website. Out of these cookies, the cookies that are categorized as necessary are stored on your browser as they are essential for the working of basic functionalities of the website. We also use third-party cookies that help us analyze and understand how you use this website. These cookies will be stored in your browser only with your consent. You also have the option to opt-out of these cookies. But opting out of some of these cookies may have an effect on your browsing experience.
Necessary Always Enabled
Necessary cookies are absolutely essential for the website to function properly. This category only includes cookies that ensures basic functionalities and security features of the website. These cookies do not store any personal information.
Non-necessary
Any cookies that may not be particularly necessary for the website to function and is used specifically to collect user personal data via analytics, ads, other embedded contents are termed as non-necessary cookies. It is mandatory to procure user consent prior to running these cookies on your website.
SAVE & ACCEPT
213shares