If you were lucky enough to visit Russia for World Cup 2018, you'll definitely want to make some of the Russian food you tried. Here are my top 10 favorite Russian recipes, click on photo for recipe. From Russia with Love. Bon Appetit! Приятного аппетита! 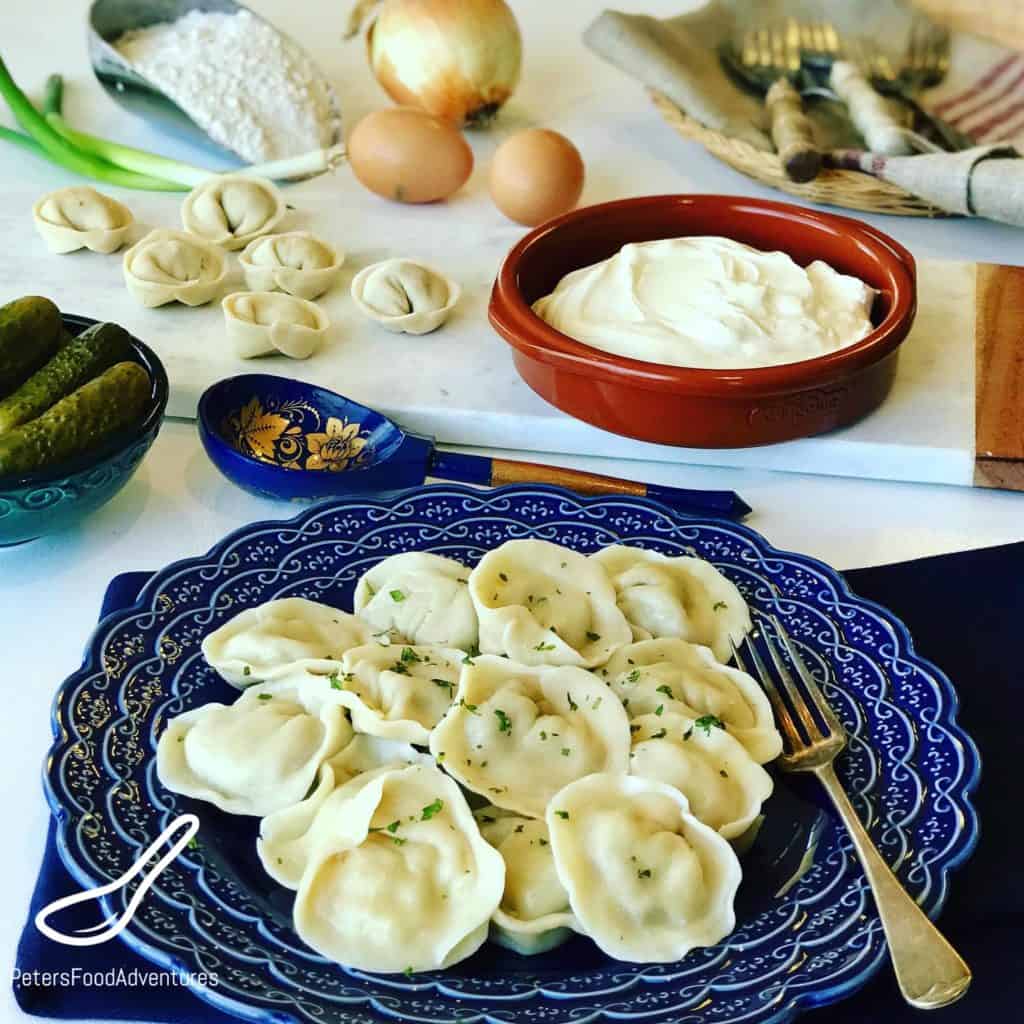 My all time favorite Russian food! Pelmeni are Russian dumplings with a juicy meat filling, traditional Russian comfort food. It's found in every Russian's freezer, and around the former Soviet States. Similar to Vareniki, Pierogies, Uszka, and Manti. (Пельмени). Click on photos for recipes. 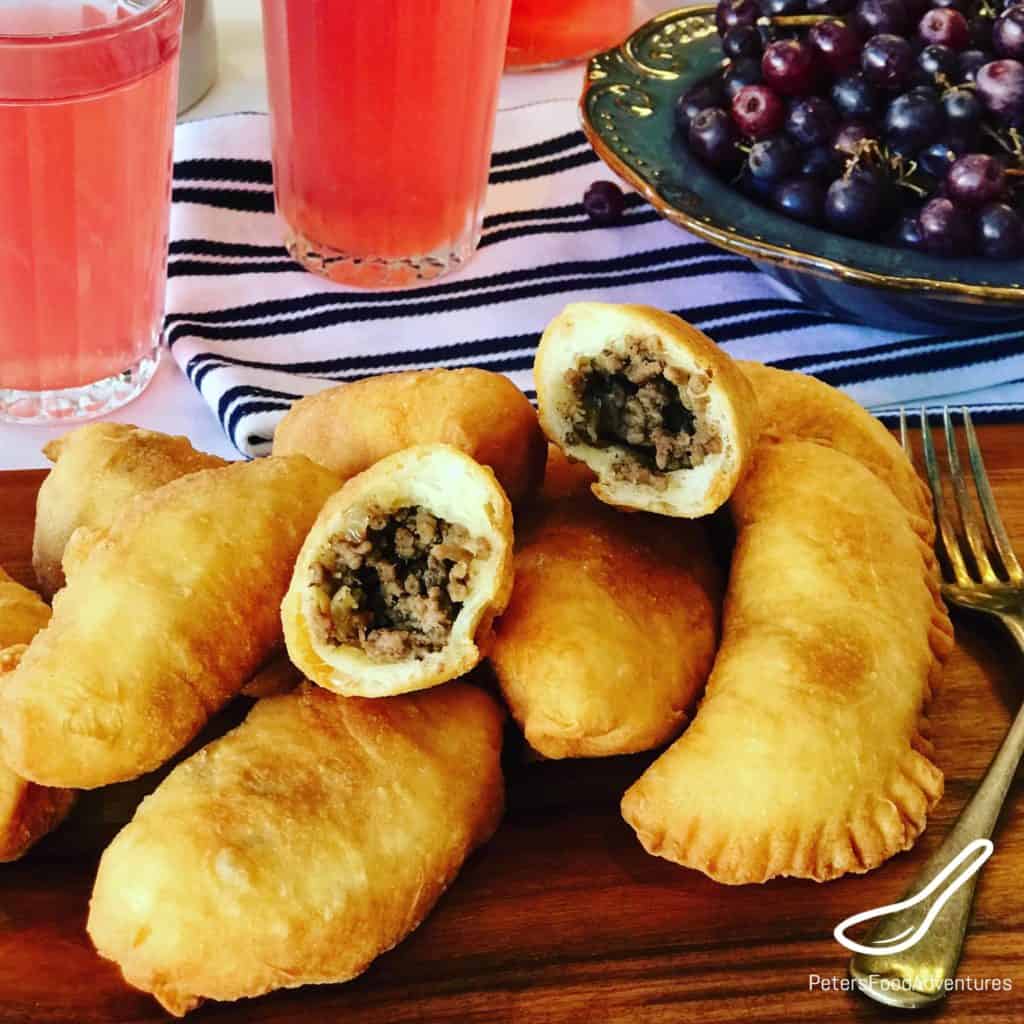 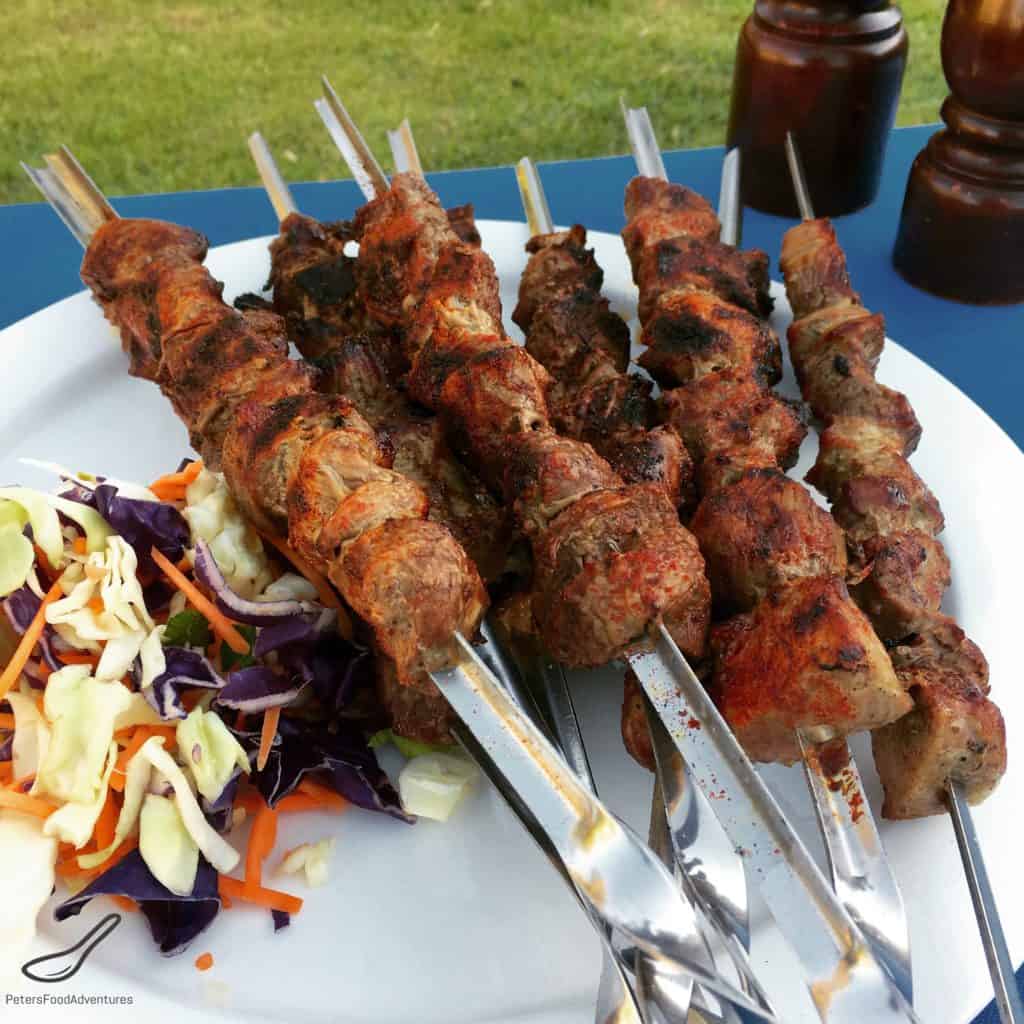 It's a Russian summer on a stick! Homemade Lamb or Beef Shish Kebab Skewers, marinated and cooked over a charcoal grill, like a Russian Souvlaki - Russian Shashlik Recipe (Шашлык) 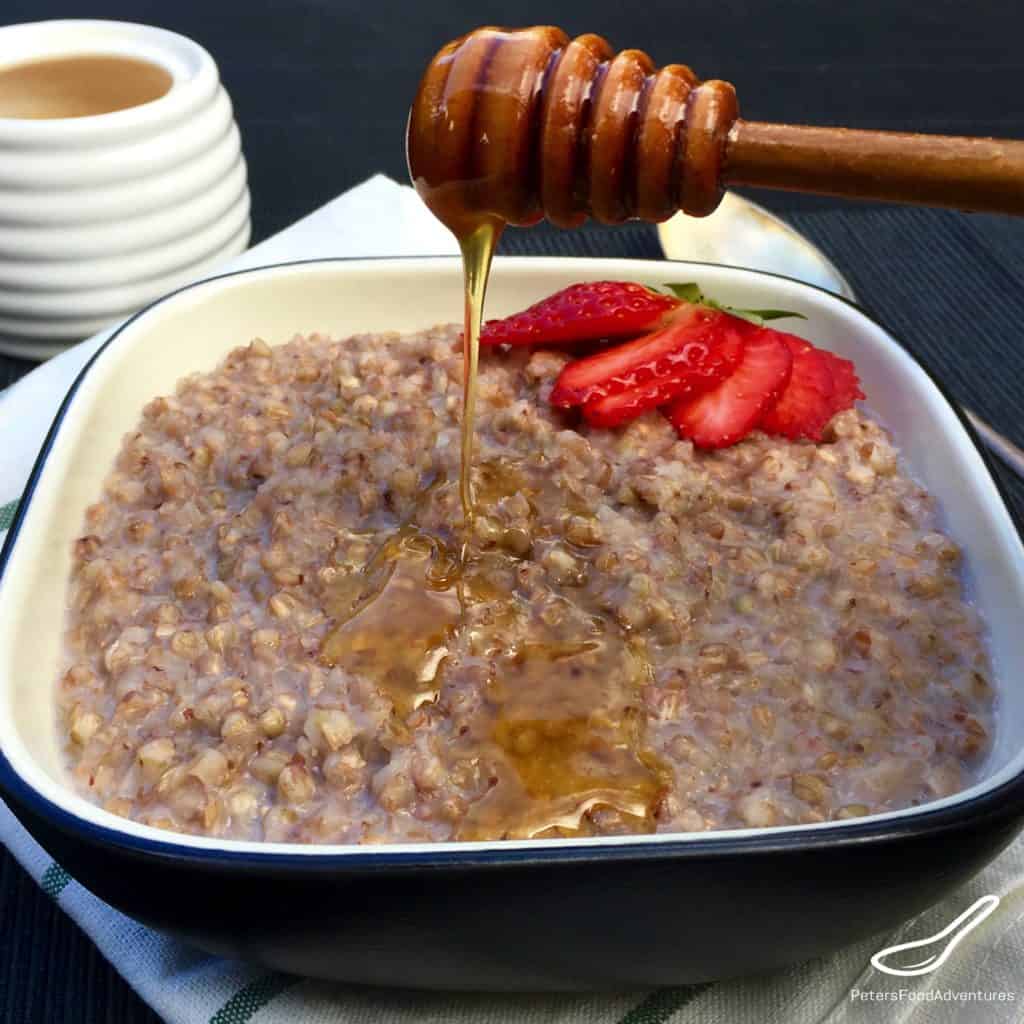 A Classic Russian breakfast that sticks to your ribs and fills you up! Incredibly Healthy, Low GI, and Gluten Free Superfood! Grechka Buckwheat Porridge (Гречневая каша) 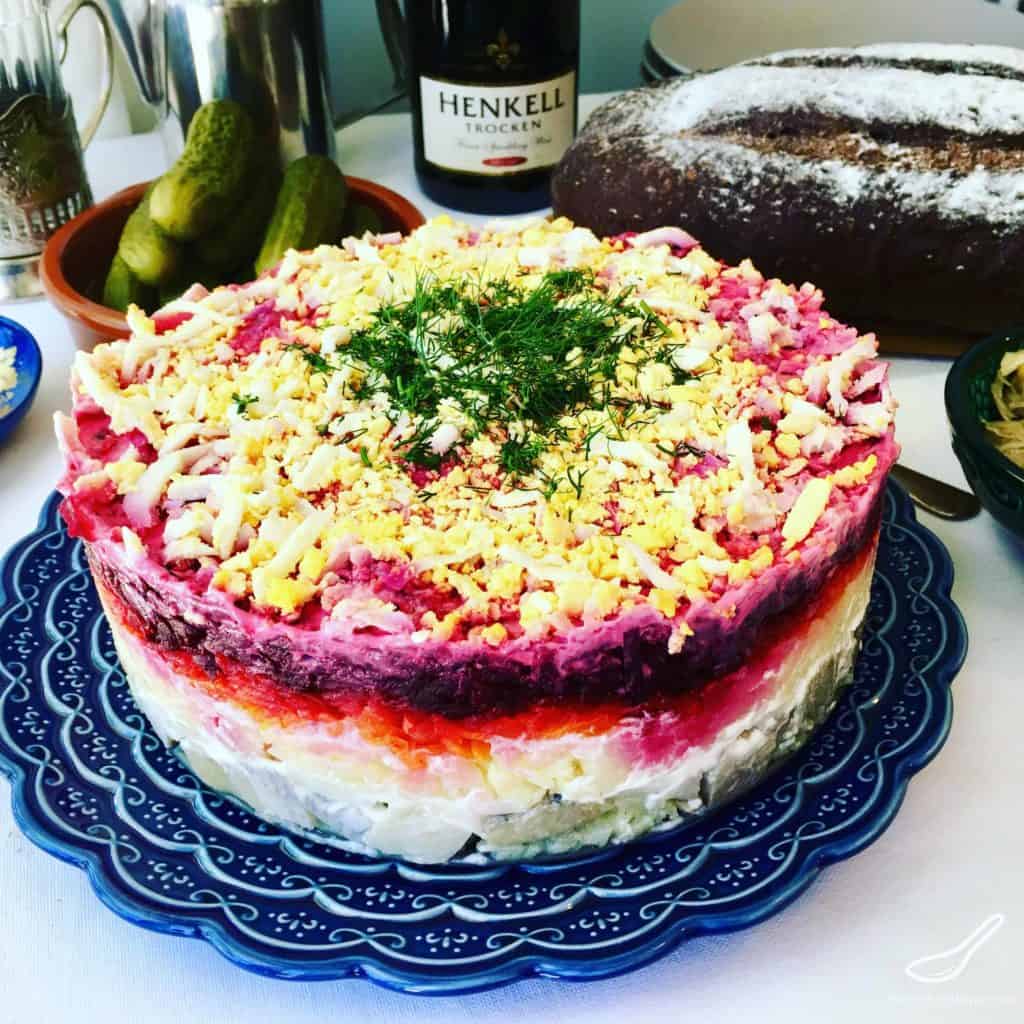 5. Herring Under a Fur Coat 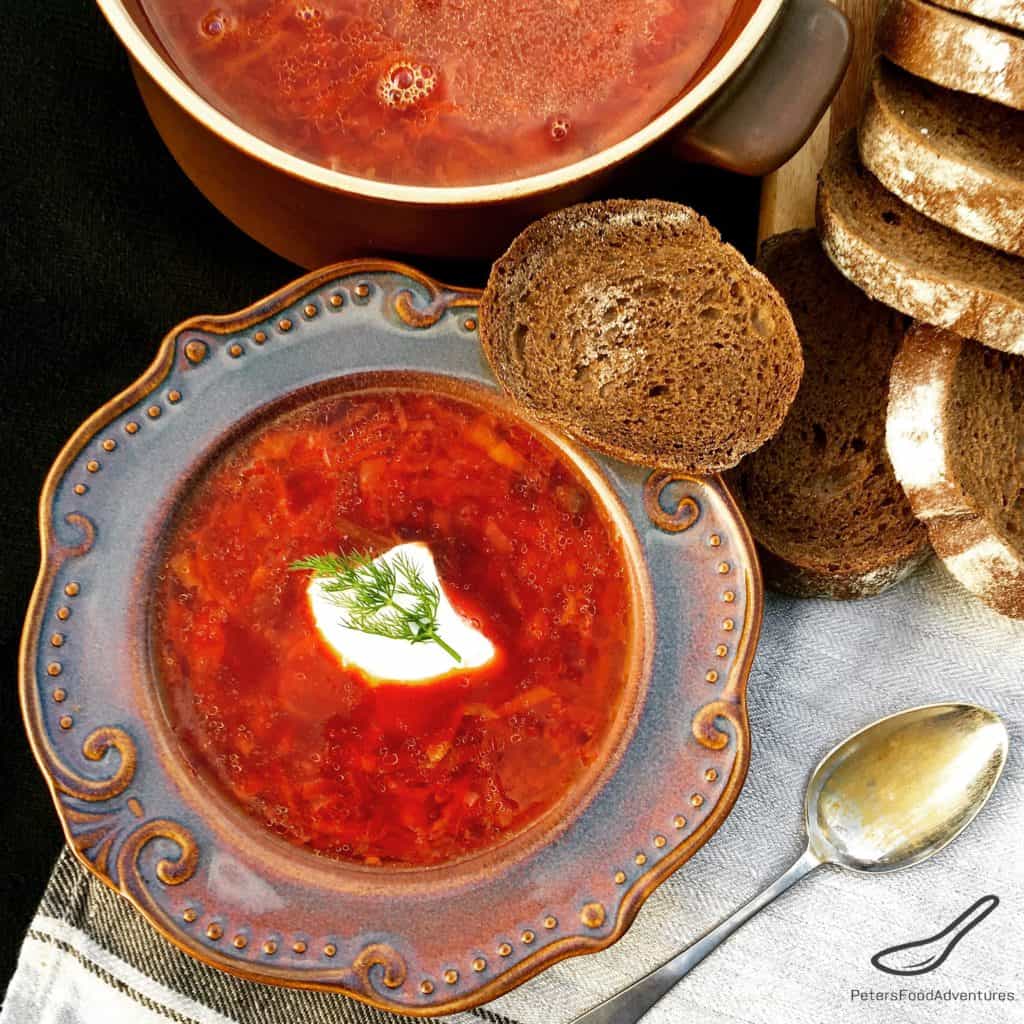 This is a genuine Russian beet and cabbage soup recipe, easy, delicious and heartwarming. Beef, cabbage, beets, potatoes, found on every Russian table. Borscht is so popular, that it was even eaten by Soviet cosmonauts in space. Russian Borscht recipe (Красный борщ) 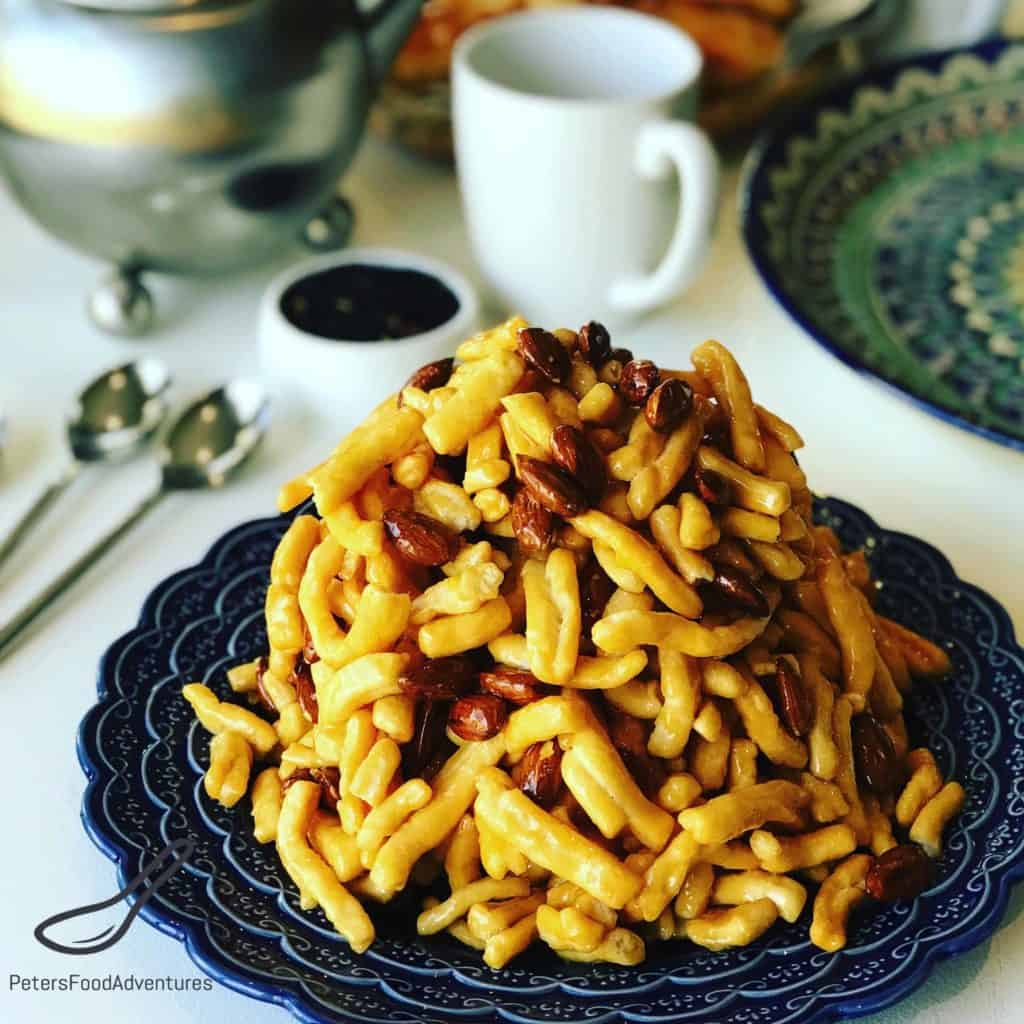 If you went to Kazan, then you definitely tried Chak Chak! A Fried Honey Cake popular in Russia, Uzbekistan, Kazakstan and across Central Asia and the former Soviet Union. Chak Chak or Çäkçäk is Tatarstan's National Sweet, often served at celebrations. (Чак-чак) 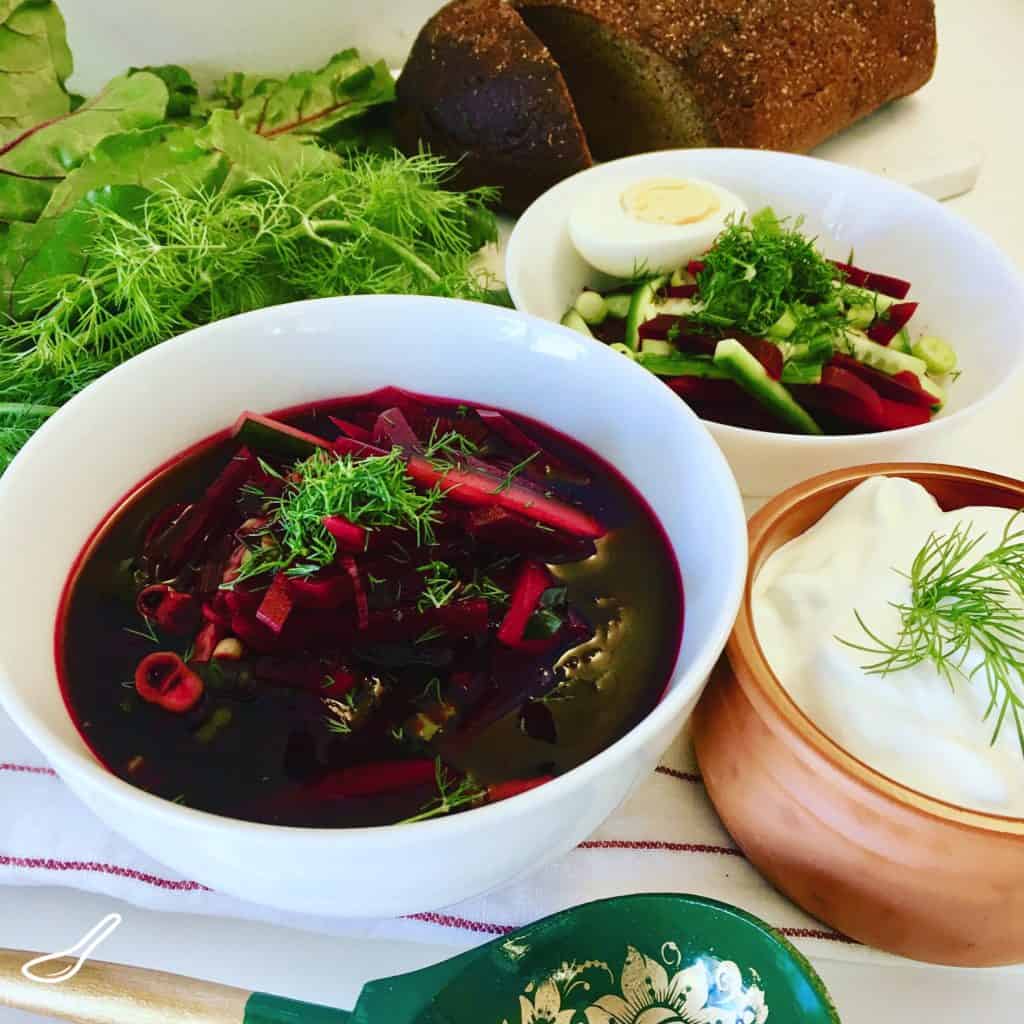 Svekolnik Cold Beet Soup is simply a vegan cold borscht recipe without cabbage, much loved and full of vitamins. Like Holodnik or Okroshka, or Gazpacho, cold summer soups are perfect on a hot summer's day. A vegetarian and vegan dinner. In Russia, it's all about the beets.(Свекольник) 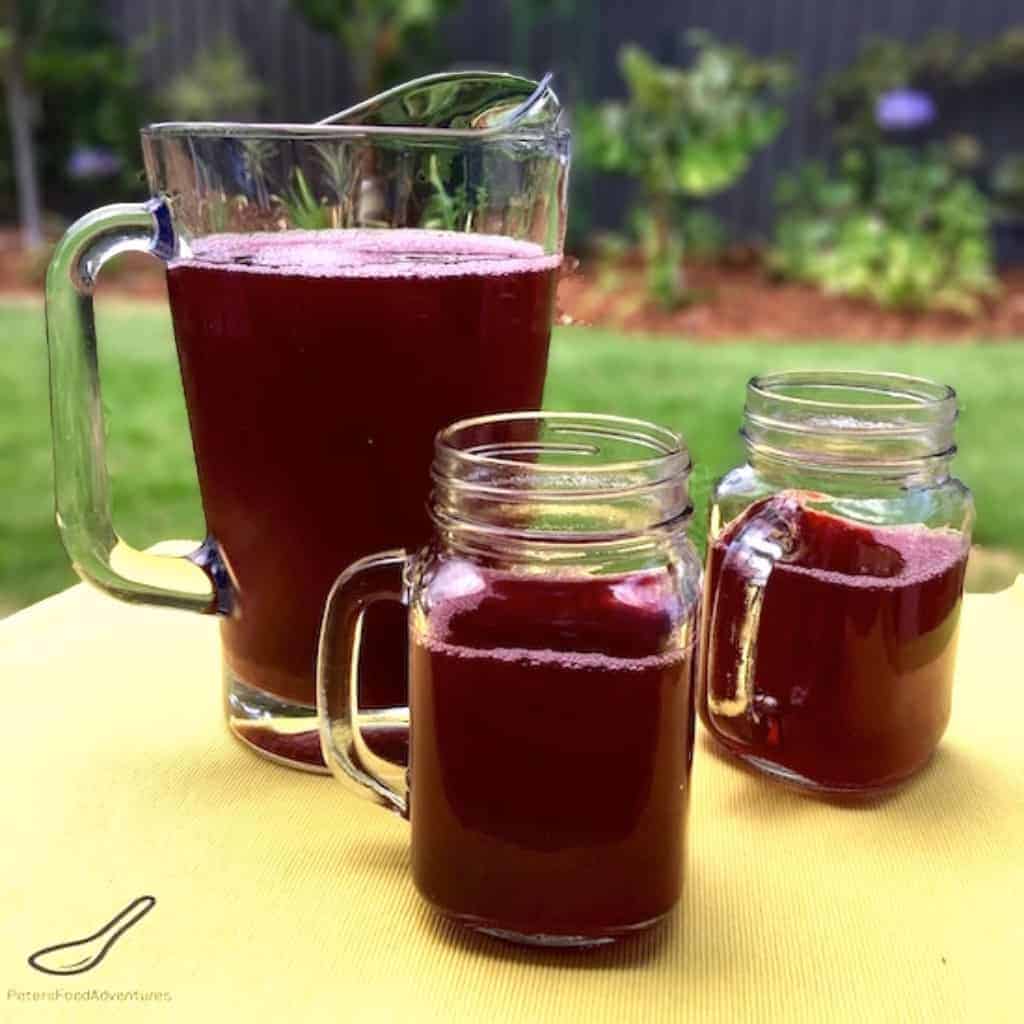 A homemade juice found at every stolovaya or cafeteria (столовая) across Russia. Making Kompot juice is super easy and a great way to use up extra fruit from your garden, just in time for summer - Kompot recipe (Компот) 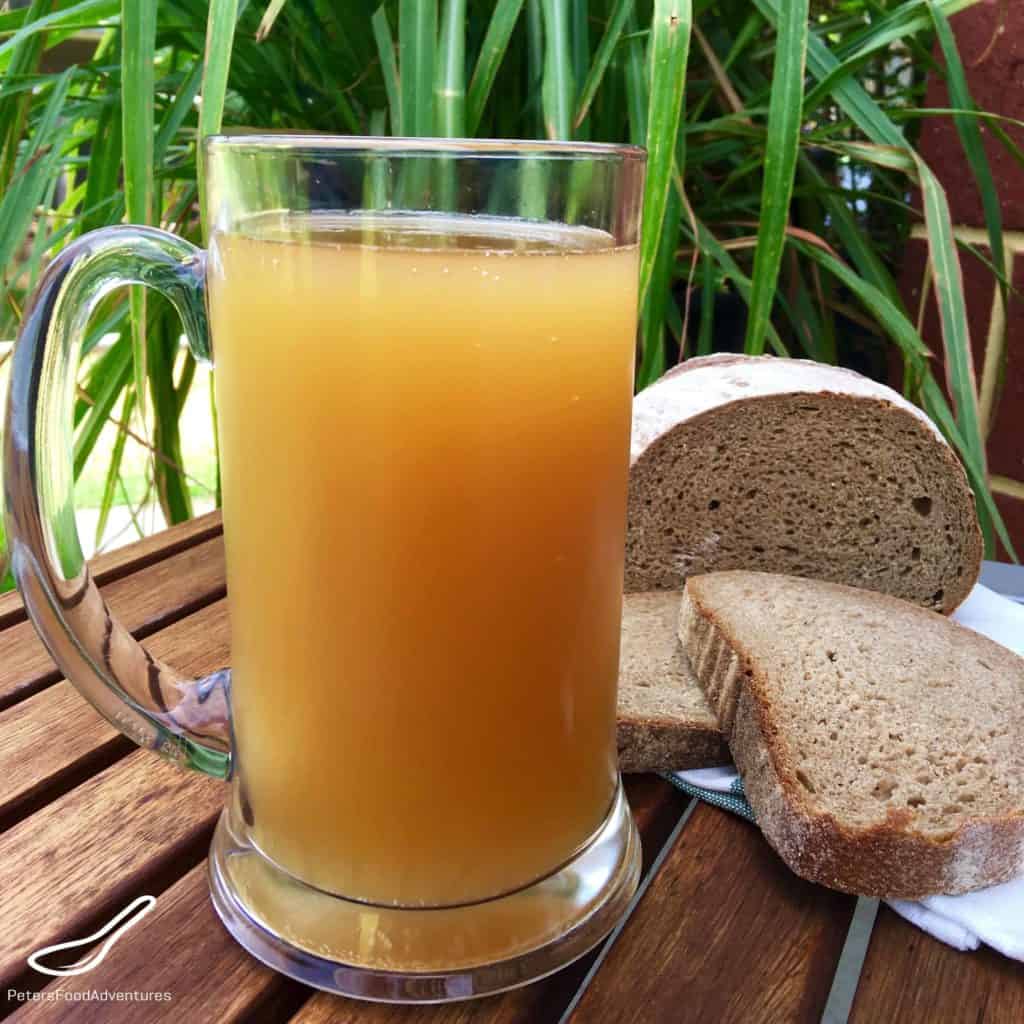 A refreshing Russian summer drink, fizzy and naturally fermented from Rye bread, chemical free and delicious! Not beer, but like a Russian version of Coca Cola (but tastes nothing like Coke). Homemade Kvass tastes even better! Russian Kvass Recipe (Квас) 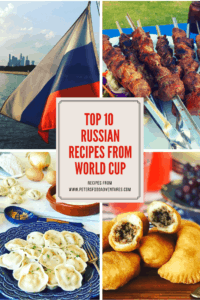