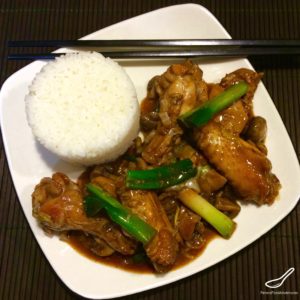 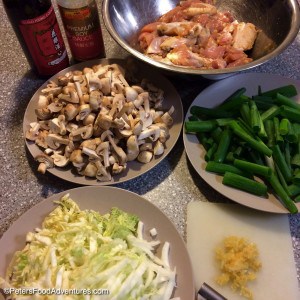 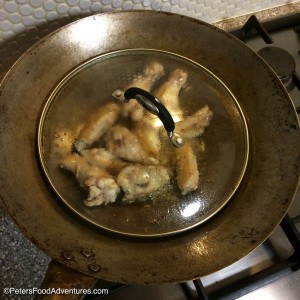 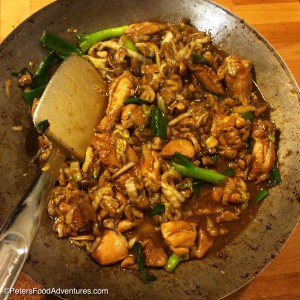 Chinese Chicken Wing Stir Fry Recipe isn't a very common stir fry recipe, but it should be! Chicken wings are commonly fried in a wok in lots of oil until crispy, but aren't usually eaten with rice as a stir fry.

This is a recipe that my mum made for us while we were growing up. With my parents being born and raised in China, growing up, we ate a lot of delicious Chinese food. As a kid, I especially liked the mushroom sauce that I would eat up with the rice. What I didn't like was the chicken skin!

My mum's Chinese Chicken Wing Stir Fry recipe was made using only chicken wings as the meat, which was easy and everybody loves marinated wings! I added boneless chicken thighs, as they are so flavourful and add extra meat to this meal.

It's important to use a lid to cook the wings in the wok, because the bones need the heat to fully cook through. When the wings are cooked, I remove the lid and fry them extra on high heat, uncovered, to crisp up the skin. This dish is not shy for garlic, don't be afraid, add extra garlic! Mum always said that garlic is Russian penicillin (and the Chinese are no strangers to garlic also). As the garlic marinates, then fries out, it's potency is reduced immensely.

Chinese Napa cabbage has a lot of water content, and cooks down very quickly. Initially it looks like a lot, but it its not really. TIP: For extra flavour, when I make the corn flour mixture, I mix it in with half a cup of cold chicken stock instead of plain water. 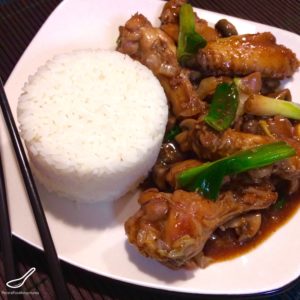 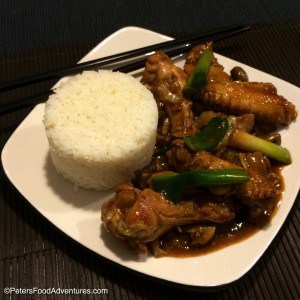 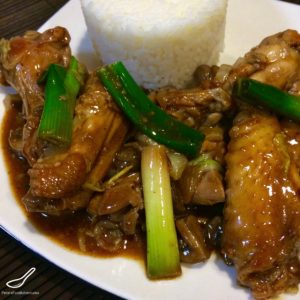 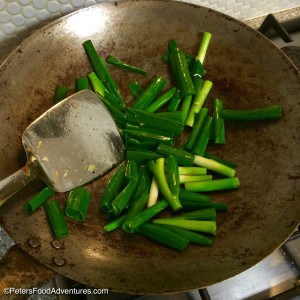 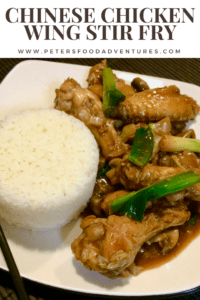 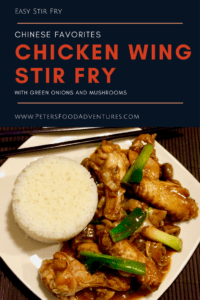